HomeNewsPress Release: 22nd commemoration of the genocide against the Tutsi

Press Release: 22nd commemoration of the genocide against the Tutsi

Today, April 7th 2016 marks the 22nd Commemoration of the 1994. Genocide against the Tutsi in Rwanda. In the U.S. this event was hosted by the Embassy of Rwanda in Washington, D.C., in partnership with the Rwandan community in the U.S. This year’s commemoration was held under the theme Kwibuka22: Fighting Genocide Ideology.”
The attendees were led in a prayer by Pastor Mutangana. Those present observed a minute of silence in memory of those who died during the genocide. 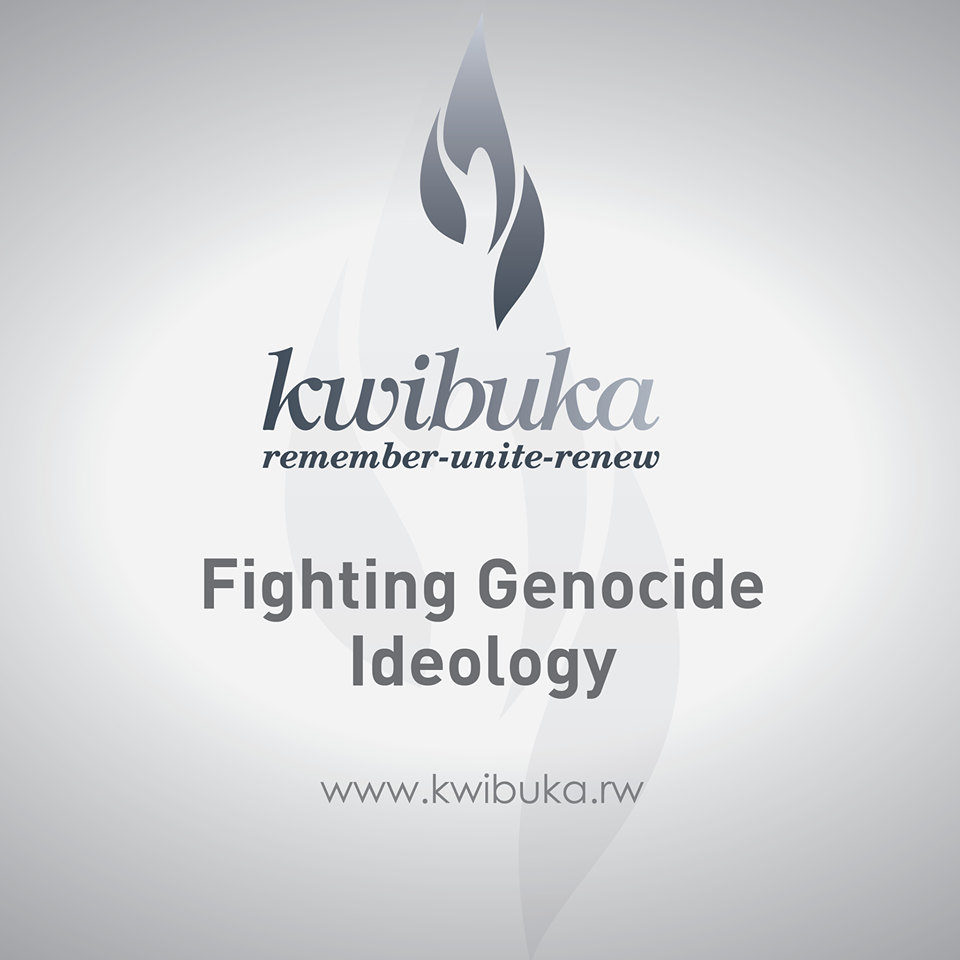 In his address, the president of the Rwandan Community in the DMV area thanked those who have joined Rwandans to remember and who continue to support Rwanda and its journey beyond the genocide.

During the commemoration, the documentary Ubumuntu was screened. Throughout the event, speakers referred back to its messages.

Mme. Immaculee Mukantaganira, a survivor of the genocide shared her testimony with those present. Although her journey before, during, and after the genocide has not been easy, loosing her husband and children, along with many other family members and family friends, she delivered a message of hope and a call for increased unity and compassion.

“We must stand together to build a world that protects the most precious resource we have: Human Lives,” said Mme. Mukantaganira as she concluded her testimony.

Five panelists discussed the theme of this year’s commemoration from different facets. Dr. Barbara McCaffry focused on genocide denial and its consequences while Prof. Gatsinzi Basaninyenzi commented on the importance of language in the conversation about genocide. He focused on some key code phrases such as the “Rwandan Genocide,” which is frequently used by deniers of the genocide against the Tutsi. Dr. Margee Ensign commented on the remarkable efforts that Rwanda’s leadership has put into nation rebuilding and reiterated the role that academicians should play in the role against denial. Complimentarily to Dr. Margee’s comments, Ms. Kelley Szanny commented on the use of education as a method for the prevention of genocide. She stressed ton the need for educators to teach the story appropriately and effectively. “Historical facts and features are important; we must empower our kids to understand the dangers of denial,” she said. Dr. Susan Allen who has worked with Rwanda extensively in the pursuit of genocidaires commented on the measures that have been taken by the international justice system and their dealings with genocide perpetrators.

The panel discussion was followed by a song, Sometimes it takes a Mountain, performed by Pastor Mutangana.

Ambassador Stuart Symington, who represented the U.S. Government delivered a compelling speech, calling those present to never forget and to think of the unifying principles in our society.

In closing of the commemoration event, Ambassador Mathilde Mukantabana called the international community to relentlessly fight genocide ideology and be unafraid to call out genocide denial where we see it.

Commemoration events will continue to be held throughout the U.S over the next 100 days.

The Embassy of Rwanda in Washington, D.C. wishes to thank all who came to support the Rwandan community in this event.